With no options for international travel, we decided to go back to the Wind Rivers.  We’ve been up the Popo Agie before, but decided to do it again, but this time to explore some new lakes.  We usually take a guide, but with Covid, there were no guides this year.  Instead, Allen’s Diamond 4 Ranch did a drop cap.  We stated at the Bear Lakes, which was a great place to stay.  It is full of little Brookies, good for eating but not the greatest fishing.  Here is a picture of where we did our first crossing on horses. 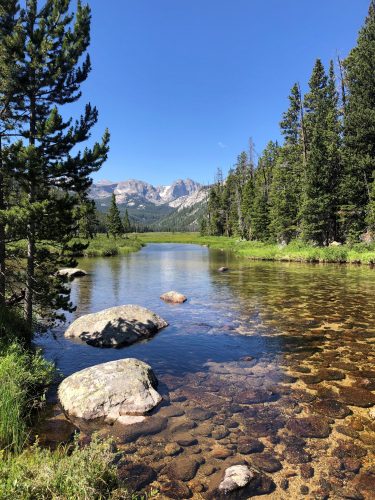 We were told of a lake with some really nice Golden-Bows.  I put a picture below.  Of course, they asked me to keep it quiet so I can’t tell you where it is.  Also, they are really hard to catch. 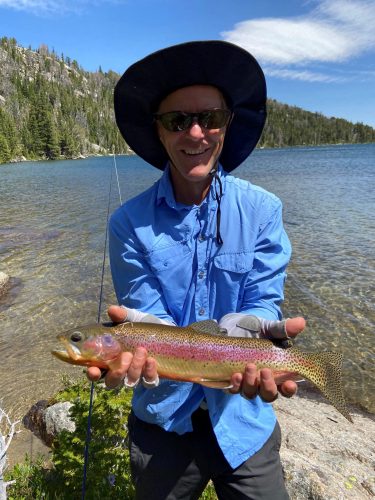 We also found some really nice cutthroats in Middle Deep Creek Lake.  These were super hard to catch.  We were using size 22s with a balloon for a strike indicator. 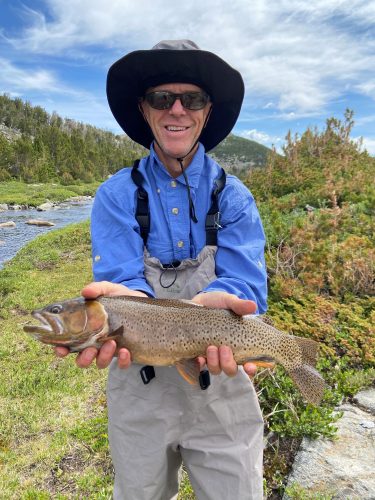 Upper Deep Creek has pure goldens.  Most of them are about 6-8 includes an super hard to catch.  I only caught two, and this was one the best. 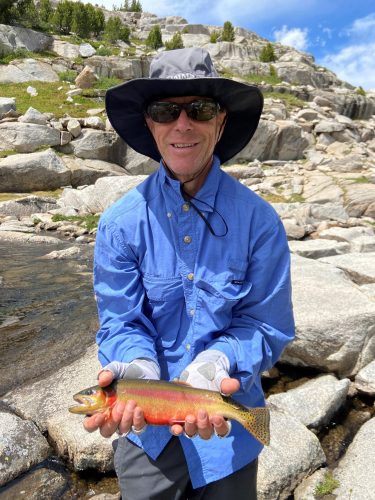 We decided to take a trip up to the Cirque of the Tower.  It was about a 4 hour hike from Bear and lots of elevation changes.  The fishing in the river was fair at best, but the views were worth it. 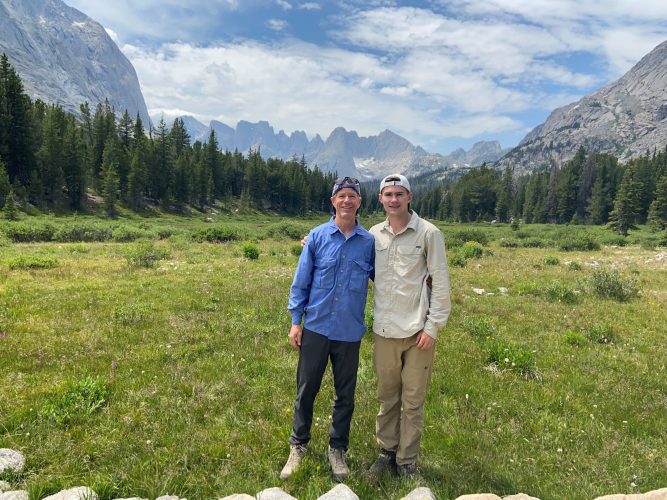 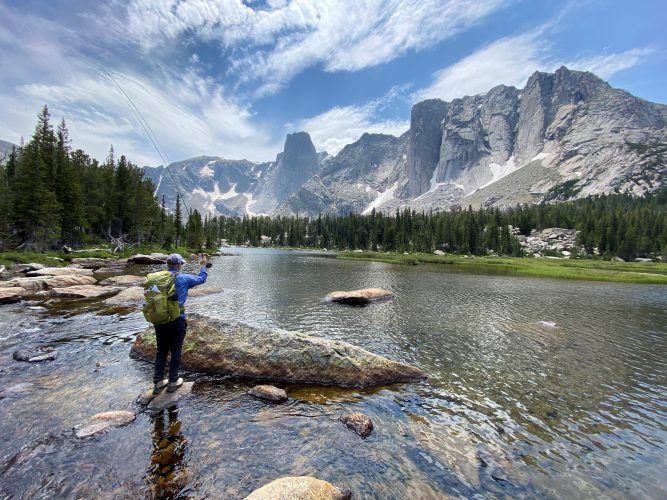 This was our best photo.  We discovered a snow cave just below one of the lakes.  The river had carved through it.  We dashed in and took this picture.  It collapsed later that day. 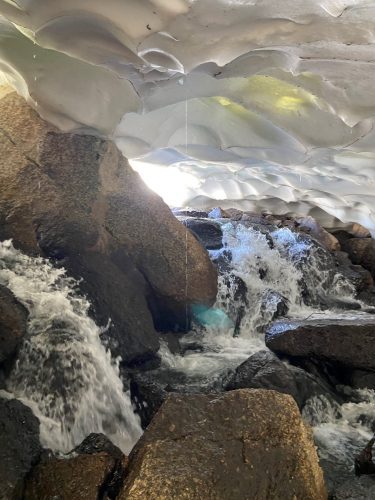 Fortunately, they still had my favorite horse, Spike.  Great horse for a five hour ride in. 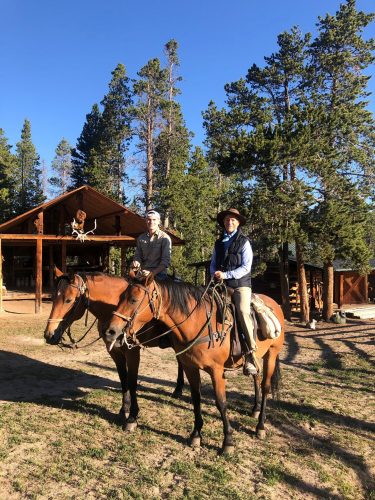