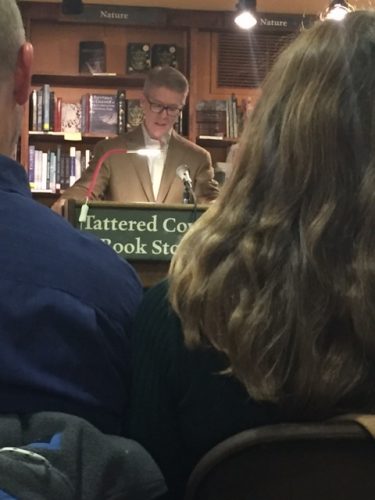 One Year Anniversary of The Vintage Club

My first novel, The Vintage Club, was published one year ago yesterday.  I must admit that the experience has been quite different compared to when I published Why Has America Stopped Inventing?  With my first book, I did over 50 radio and TV shows, including two days of studio interviews in New York.  The book…