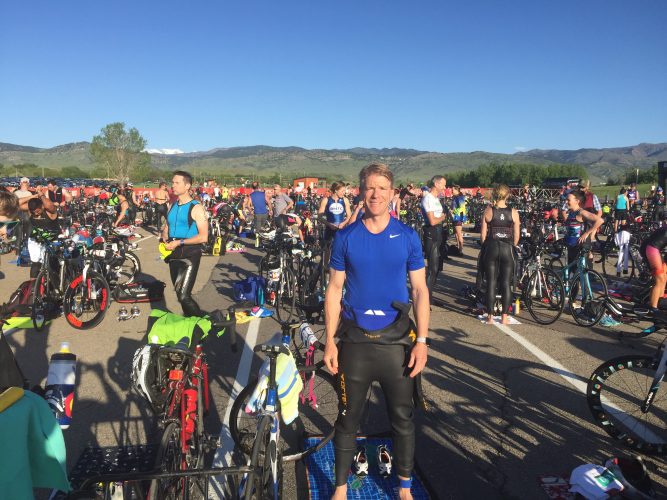 What a morning in Bolder!   I just finished participating in the Colorado Triathlon in Boulder.  For some reason I seem to have the need to compare myself to the past year to see if I am slipping.  Of course I know this is inevitable, but somehow I think I can defy getting older. Because…

My blog tour continues this week with an interview by I’m Shelf-ish.  Here is a link to the interview.

Continuing on with the book tour of Chasing Hindy, 1 Book Review is the next stop.  Here is the link to read more.

Ereader News spotlighted Chasing Hindy today.  Here is the link.   The promotion is still on.  Only $0.99 this week.

I am running a $0.99 promotion for Chasing Hindy this week.  Here are some of the sites with the promotion. Here is the promotion on www.ebooksoda.com. Check it out for free and bargain ebook deals! eBookstage is running a nice blurb.  Click here to see. Here’s another from Read Free Books Now.  Click here. Pretty-Hot…

Next Blogstop Tour – Reviews by Crystal