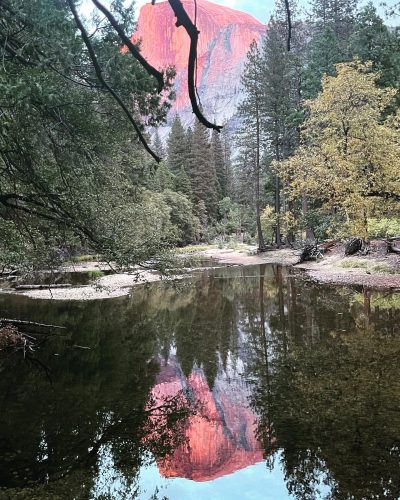 We took our first trip to Yosemite last week.  We stayed at the Ahwahnee hotel and it was fantastic.  The photos were so good that I had to share a few of them.   I took this at sunset just outside our hotel. Half Dome glowed pink and orange and the reflection is from the…

Lawn and Crystal Lakes in RMNP 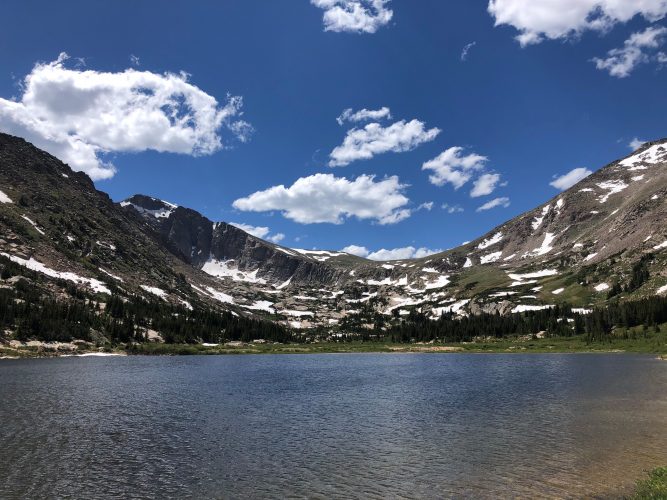 I took a chance to go to Big Crystal in the first week of July.  With its elevation and how the lake is tucked against the cliffs, I worried that there would still be a lot of snow.  But I wasn’t expecting all the ice.  It put a bit of a damper on the fishing…

I’m thrilled to have Ray Kallai narrate the audiobook of Gil: Some Gifts Come with a Price. Hear what he had to say about the book. It’ll be out on Audible any day!  Gil Video Or, here is the audio. 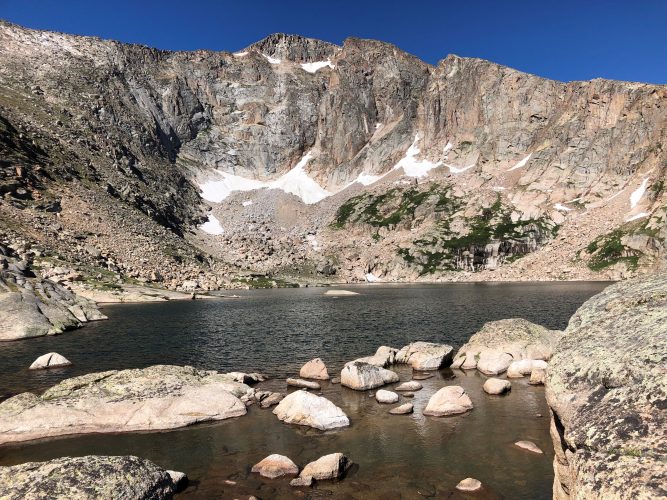 Last week I completed by fourth hike in Rocky Mountain National Park this summer.  I decided to try the Crystal Lakes.  I’ve been to Lawn Lake before, but never tacked on the next two miles to get to Crystal.  Being only two weeks away from my marathon, I figured I’d be in good enough shape… 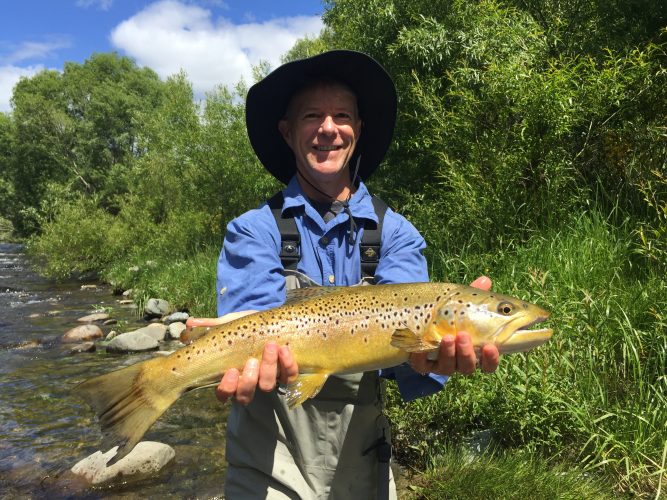 I’m running a Goodreads Giveaway for Chasing Hindy.  Here is how you can enter.     Goodreads Book Giveaway Chasing Hindy by Darin Gibby Giveaway ends May 20, 2017. See the giveaway details at Goodreads. Enter Giveaway

We are wrapping up the World Series Promotion.  Was really excited to watch the Cubs win.  Thanks to Awesome Gang for helping me out.  Clink on the link to go to their blurb.

Gil – A Baseball Love on GoodKindles

Thanks to GoodKindles for posting Gil on their site. Click on here for the link.  It’s still on sale this week for the World Series! 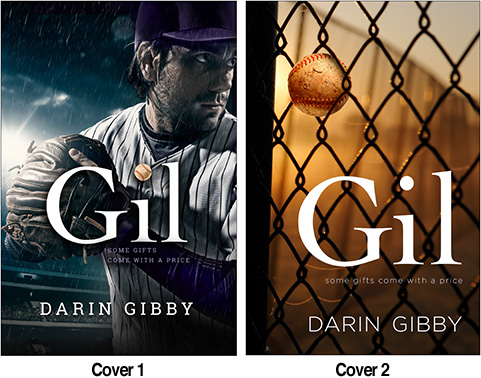