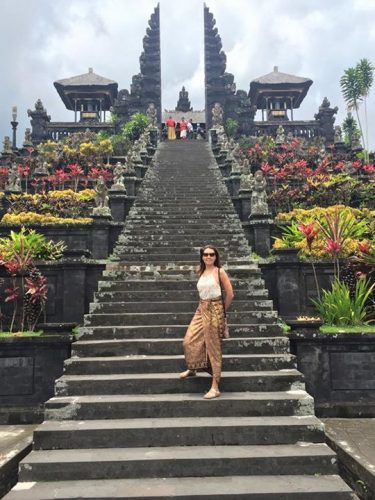 On my way to the Bali airport, I noticed a rather odd entrance to one of the temples.  It looked like two giant bookends that were spaced-part by a few meters.  A staircase led to the space between them.  Here is an example of how it looked.     It was such a different type…

My Trip Around the World – Visiting St. Petersberg and Bali 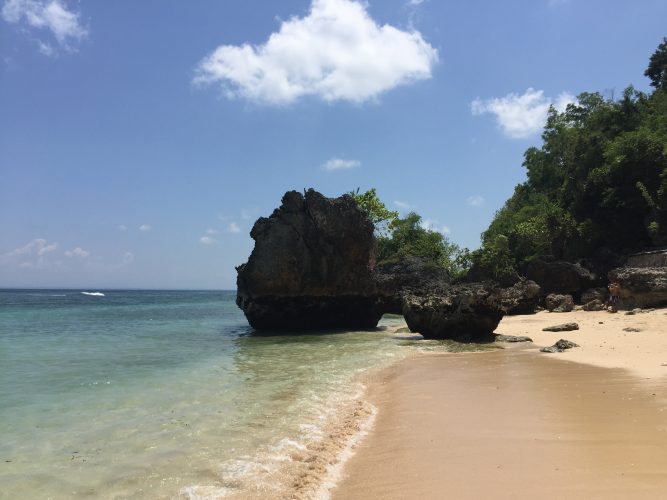 I know it is crazy to go around the world in two weeks, but the two patent conferences I usually attend were back-to-back. That meant a flight from Denver to Russia, then from Russia to Bali. It took my travel agent several weeks to work out the itinerary, and I wouldn’t find out until later,…

I’m running a giveaway for free copies of Gil on Amazon. If you want to enter, just click this link.

Thursday night I turned on the television and saw a female pitcher on the mound for the San Diego Padres. It took me a minute to realize this was Fox’s new series, Pitch. I watched it for a bit, curious to see what it was all about. After all, my book, Gil, about a 44…