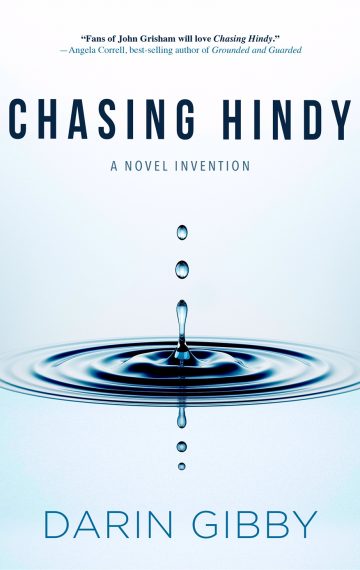 ADDY’S DREAM AS a patent attorney is to help bring a ground breaking energy technology to the world. Addy’s hopes soar when she is wooed by Quinn, an entrepreneur, to join his company that has purportedly invented a car that can run on water using an innovative catalyst. After resigning her partnership to join Quinn, Addy discovers things aren’t as they seem. The patent office suppresses the company’s patent applications and her life is threatened by unknown assailants if she doesn’t resign.

When she is arrested for stealing US technology from the patent office she realizes Quinn has used her. Now, Addy must find a way to clear her name while salvaging her dream of propelling this technology to the world, all while powerful forces attempt to stop her.