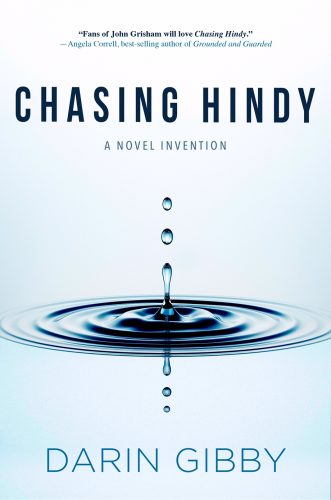 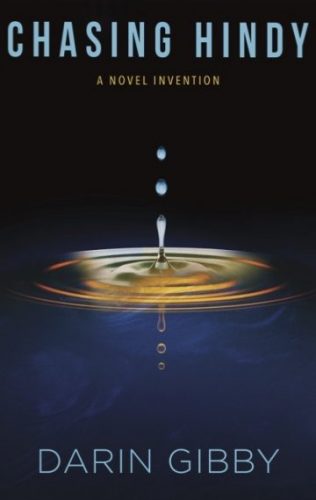 Today Why Has America Stopped Inventing? is not only the #1 book in its category, but is also #300 for Kindle eBooks.  Thanks to the promotional sites who included a link, especially eBookDaily.  Not sure why it means to be next to a biography on Putin, but I’ll take it.

It used to be that you could have all your friends post reviews for you on Amazon.  But as you’ve probably heard, Amazon has cracked down on this.  I’m not sure if they search all your social media sites to see if the person posting is an acquaintance, but they have ways of finding out…

This Review Was Just Too Good Not to Post