Habitat for Humanity in Vietnam 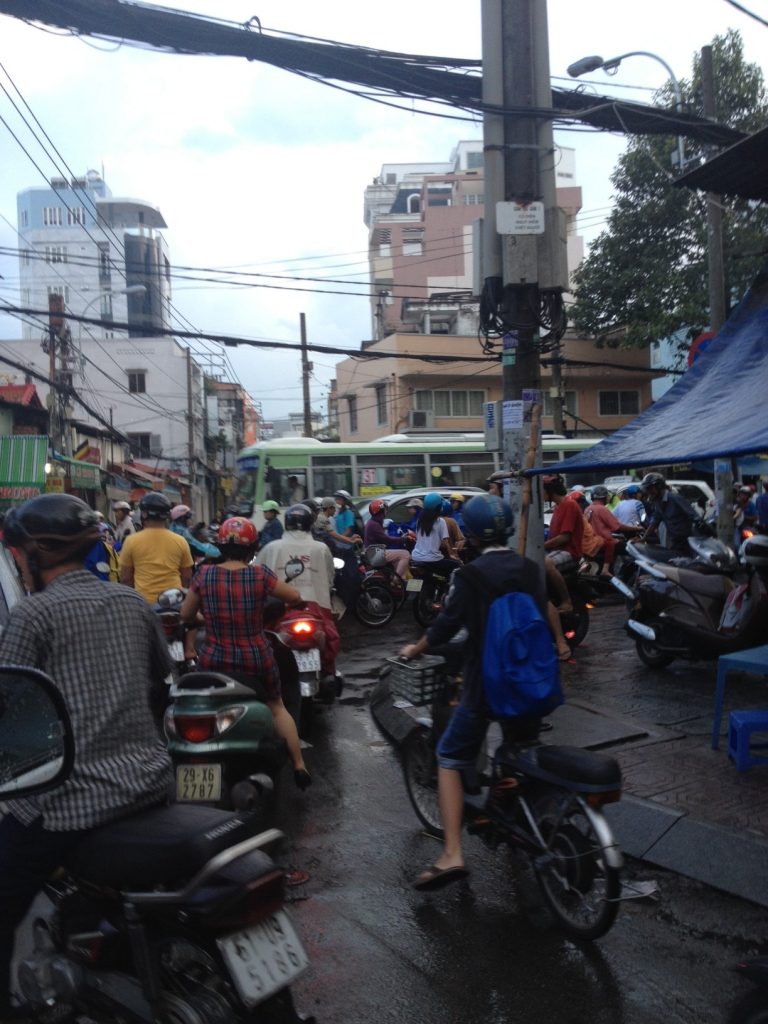 Today I met with Habitat for Humanity in Saigon. They have a number of projects they are working on, not only to build houses but to improve water and sewage. We are looking to see if we can ‘t protect their ideas and bring them to a larger market. One thing I learned is that…

This week I received two great endorsement quotes for the book.  Portions of both are going to be included on the cover when the book is released in December.  Here they are: “The Da Vinci Code meets Sideways in Darin Gibby’s debut novel, The Vintage Club. Gibby’s novel pits the obsession of one man to discover…

Sometimes, it’s a small world.  I found out that a German patent attorney I work with came to the US as a foreign exchange student in high school and was in my same district. He’d visited Sorrento serveral times and took us to some great restaurants. My favorite one was in Capri, on the far side… 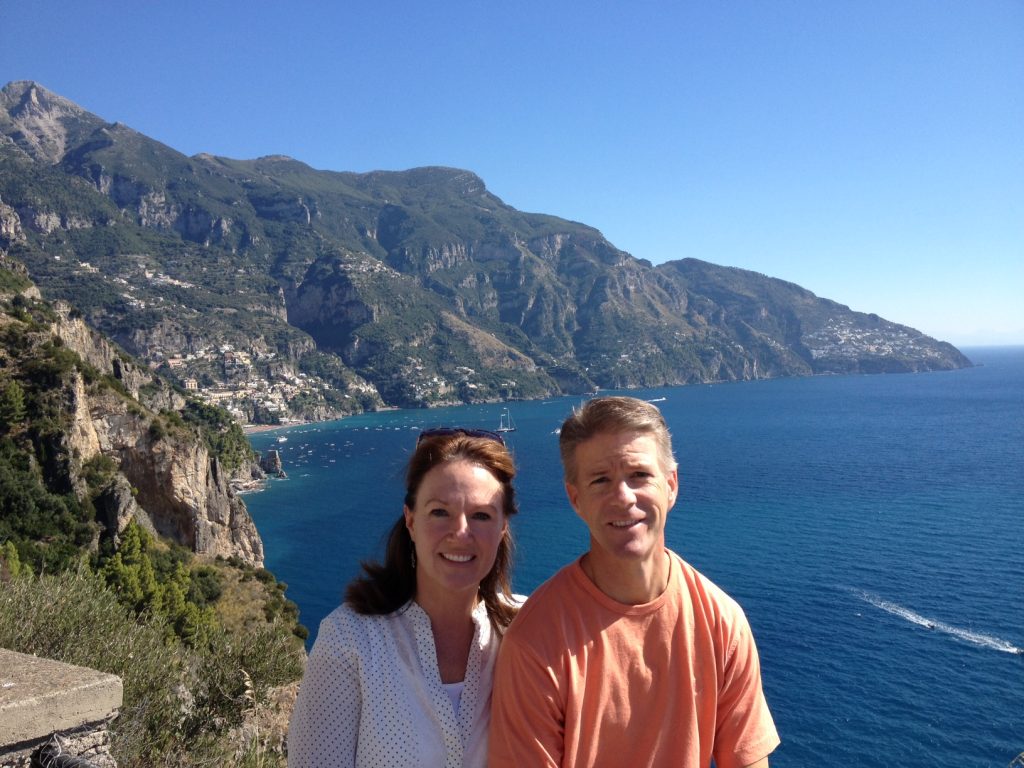 Robin and I had a great trip to Sorrento, Italy.  Between my patent meetings, we were able to visit some stunning sites with our good friends from all over the world.  Probably the highlight was a drive to Postiano, along the Amalfi Coast.  There is a small beach and hundreds of restaurants and shops nestled… 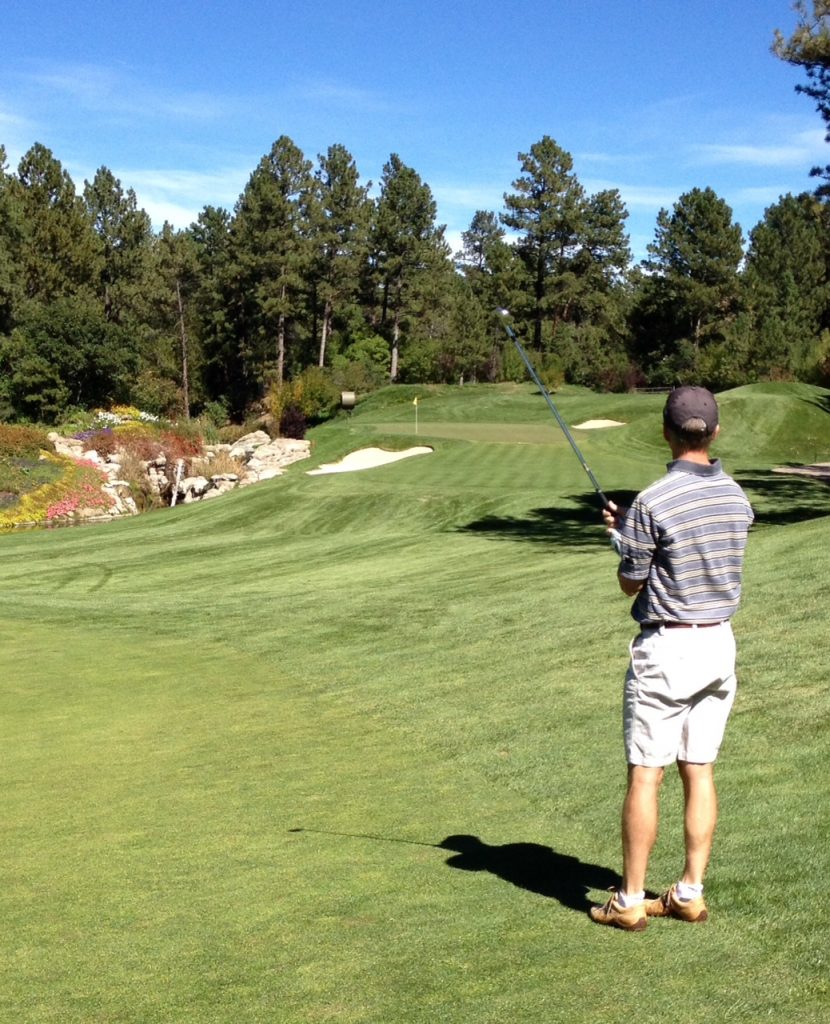 Today was the annual golf tournament to raise money for the Western Union Foundation.  You couldn’t ask for a better day.  And, it was all for a great cause.  Golfing at the Castle Pines Golf Club is one of those things you never want to miss.

Update on The Vintage Club 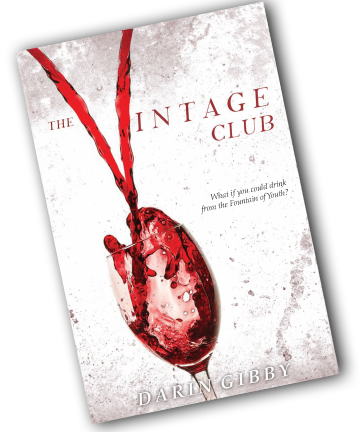 Several people have asked me when my next book is going to hit books stores.  So here’s a quick summary of where things stand. Publication Date The publication has been moved to December 1, 2013.  Copies of the book should be in the bookstores by then.  Hopefully copies, especially in ebook form, will be available…

A Brief History of the U.S. Patent Office

Listen to Darin’s radio blog as he discusses how America used to invent and why American’s have stopped inventing. Click Here to Listen